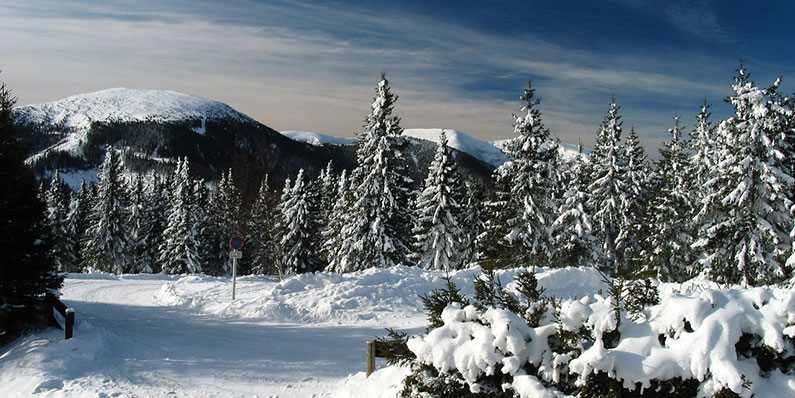 My Favorite Part of Winter

by Stacy Corwin | Jan 21, 2014 | Funny (and Possibly Inappropriate), Stuff That Has Happened to Stacy

With all the negative comments I hear about the weather, I feel compelled to share my uniquely positive spin. In spite of all the discomfort and inconvenience — even the perilous danger, there is so much beauty.

There’s the pristine beauty of the freshly fallen snow.
There’s the brilliant sparkle from the ice that coats the limb.
There’s the flash of red as the cardinal flies across the white landscape.

But, I think my favorite thing about winter is when the snow scraper is in the car & you know that when you open the car door to get the snow scraper & start your car, snow is going to blow in all over your seat. So you use your hands to brush enough snow off the door frame that you might prevent it, but when you open the door, an avalanche of snow comes from nowhere and blows right on your seat.

So, you use your gloved hands (already snow-covered & wet from the previous vain attempt to avoid this predicament) to brush the snow from the seat (and all over the front of your legs) before retrieving the scraper & starting the car — all the while getting the snow from the front of your legs all over the seat again as you lean across the seat in the process — then brushing off the rest of the car while the car heats up.

Then, when you are all done cleaning off the car, you climb into your nice, warm car….

and sit right in the puddle where the seat warmer has melted all that snow.

As I’ve shared, I’ve spent the last few weeks preparing for my dear friend’s baby shower. We’re doing a brunch because of the time of day, and I could eat breakfast food all the time and be happy. I’m baking The Pioneer Woman’s Cinnamon Baked French Toast, which I am preparing tonight.

My dear husband — my savior every time I overextend myself — was helping me. I had purchased a HUGE, disposable aluminum pan from the party supply store to bake a double bath. He and I stood at the kitchen table, tearing two loaves of french bread into this giant trough.

Out of the blue, he turned to me, deadpan serious, and asked,

“Doesn’t it kinda feel like we’re making stuffing for a prison?” 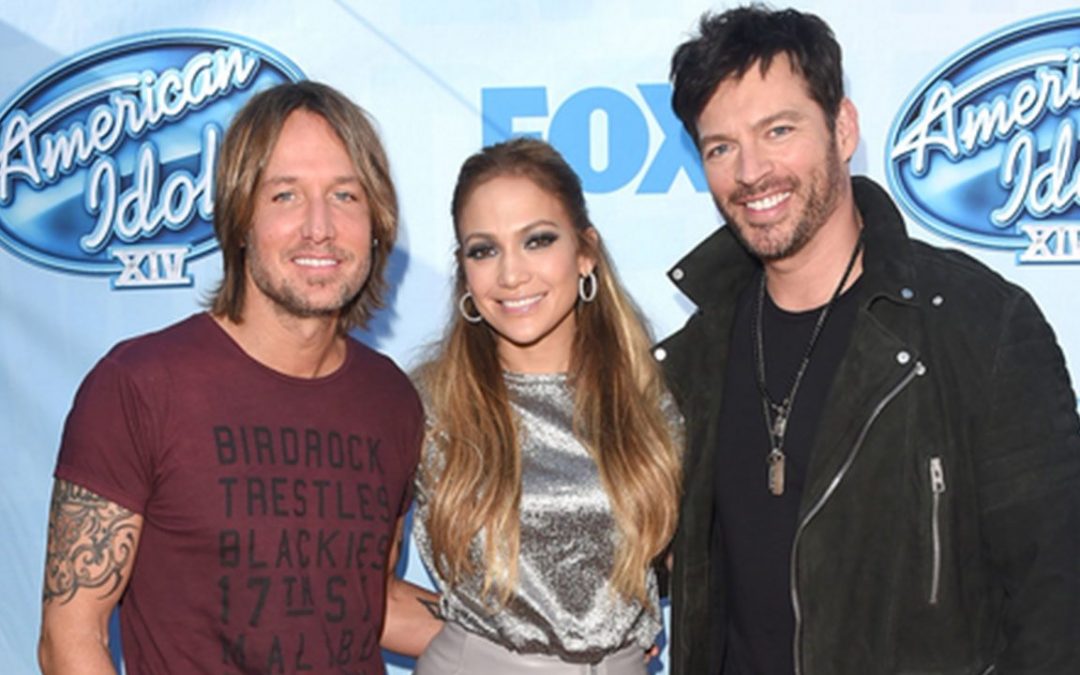 For the first time since I can remember, I am truly excited for the premiere of American Idol tonight. I have been a fan of Harry Connick, Jr. since I was a freshman in high school (believe it or not, that’s been about 24 years — holy crap.)

I own every album he has ever produced and if I find one on clearance, I buy it because it’s the right thing to do.

I have attended at least 60 of his concerts in and around the tri-state area and have logged thousands of miles to do so. Being a card-carrying fan club member, I’ve always had the opportunity to buy seats in the first 3 or 4 rows — Harry takes care of his fans. I have been impressed every single time by his incredible musical gift. He introduced me to Big Band music and made me fall in LOVE with it. Thanks to Harry, I learned to appreciate the standards like, “It Had to Be You,” and while other girls were singing in their hairbrushes to Madonna tunes, I was belting the lyrics to, “On the Street Where You Live.”

I also love his original tunes — one of my favorite songs of all time is “You Didn’t Know Me When.” I even stuck with him through his “funk” stage — Oh, Star Turtle…
He has written one of my favorite Christmas hymns of modern day, “The Blessed Dawn of Christmas Day.” Beautiful.

I remember when I worked at a drugstore while a student at Butler University. there was this VERY mean old lady who used to come in and make everyone cry when they had to wait on her. I was at a Harry Connick, Jr. concert and during intermission, I saw her 4 rows behind me. We had a lovely conversation about music and how wild we are about Harry. After that, she would seek ME out to wait on her at the drugstore and I didn’t mind a bit. We had a connection.

At that same concert, he played, “The Old Rugged Cross” on the trumpet and left the place so quiet you could hear a pin drop. Then he sang it and I sat there, just sad that it wasn’t on any of his albums. But when you go to a Harry Connick, Jr. concert, you get stuff you don’t get on his albums. You get blown away by his wit, his talent, and his corny dancing. LOVED the time he played a tinny upright piano and took us all away to a saloon in the old west.

He has stayed after every concert I’ve attended and signed autographs — stayed until the last fan was greeted. When I took my daughter to a concert when she was about 6 years old, he spent extra time talking to her and thanked her for coming. When CD’s are like 8-tracks, I’ll keep mine because they are signed and they are special to me.

I’ve seen every movie he’s acted in and while he is known for appearing in several blockbusters, my favorite was an Indie film called Wayward Son that my husband and I drove to Greenwood to see at an 11:00pm show during the Heartland Film Festival one year. AWESOME movie.

And there MAY have been an incident where my sister managed to get us onto one of the tour buses one time after a concert. That was unforgettable.

Yes, I am unapologetically excited for American Idol tonight and I am wild about Harry.

40 years ago today, at a tiny church in Keyesport, IL, my parents David and Nancy Minder Chew vowed “’til death to us part,” and they apparently meant it. My brother, sister and I had the blessing of growing up with the security of a godly home with parents in a loving, committed relationship.

Thanks, mom and dad — I know that because of you, because of the love and unwavering fidelity you modeled, I also enjoy a wonderful, loving marriage and our daughter is living under the same blessing I did.

We didn’t have cable growing up, we bought clothes at Kmart, and my sister and I shared a room. The childish jealousy I sometimes felt for my friends has been replaced with an adult appreciation of something far more valuable — a strong family lead by a godly parents. It’s priceless.