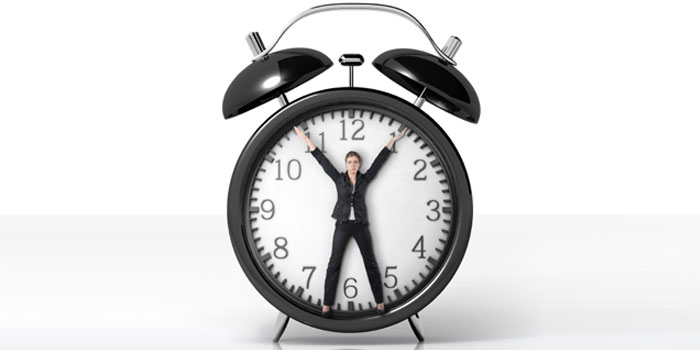 I Fall Back Better Than I Spring Forward

by Stacy Corwin | Mar 8, 2015 | Funny (and Possibly Inappropriate), Stuff That Has Happened to Stacy

Daylight Saving Time begins today. For much of the country, this is quite familiar with the practice of springing forward and falling back, but this is a relatively new tradition here in the Hoosier state. For generations, we in Indiana opted out of Daylight Saving. For half the year, we were in the same time zone as Ohio, our neighbors to the east. During the fall and winter months, we were the same time as Illinois to the west. Since we have extended family in both our neighboring states, it was confusing at times, but I have to admit, I kinda liked being in such a rebellious state.

Not Ready for Primetime

I grew up in Richmond, Indiana, right on the Indiana/Ohio border. My Puritan parents (not really — that’s just a nice way of saying they were super-strict) enforced an 8:00 p.m. bedtime when we were in elementary school. At some point, it was extended to 8:30, then 9:00, but for the most part, week night primetime TV wasn’t something we saw as kids. Except when Ohio sprang forward. You see, we watched Dayton, OH TV stations, so during Daylight Saving Time season, primetime started at 7:00 p.m. In the days before DVR (or even VCR’s), On-Demand programming, Hulu, or Netflix, Daylight Saving was the only way we ever saw The Cosby Show.

This may have also been the genesis of my love affair with the TV show Jeopardy. I learned at a young age that during Daylight Saving season, I could watch America’s favorite quiz show on a Dayton station at 6:30 p.m., then again on an Indianapolis station at 7:30 p.m. My parents, not hip to my caper, were amazed at my ability to run the categories.  In fact, I just had excellent recall — for an hour. I’m sure some of it stuck, though, as did the ability to cram for a test immediately before class and memorize what information I needed for the time I needed it.

If Ohio Jumped off a Cliff, Would You?

Well, in 2005, the Indiana General Assembly caved, and in and went the way of our neighbors. On April 2, 2006, for the first time, Hoosiers “sprang forward.” Personally, I didn’t have strong feelings either way — we each have the same 24 hours in a day as everyone else, no matter what time we decide it is. It made sense to me to eliminate the confusion in interstate commerce and television programming, and personally, I love having the remnants of daylight until 10:00 p.m.

On the other hand, just when I’m starting to enjoy a little sunlight on the drive to work, we spring forward into darkness again. The first time we had to “spring forward” in Indiana, I was careful to go through our house and change every clock before we went to bed that Saturday night. We had to be up early to teach Sunday School to the 2-year-olds at church the next morning. In all my resetting, however, I forgot to set the alarm and we woke up about 15 minutes before we had to be at church. Somehow, by the grace of God, we made it. Suffice it to say, however, very few families with 2-year-olds made it to the early service that morning.

When it comes down to it, we can manipulate the clock however we like, but none of us can add a single moment to our life. Perhaps we should focus more on making the most of every moment instead of bickering over time zones.