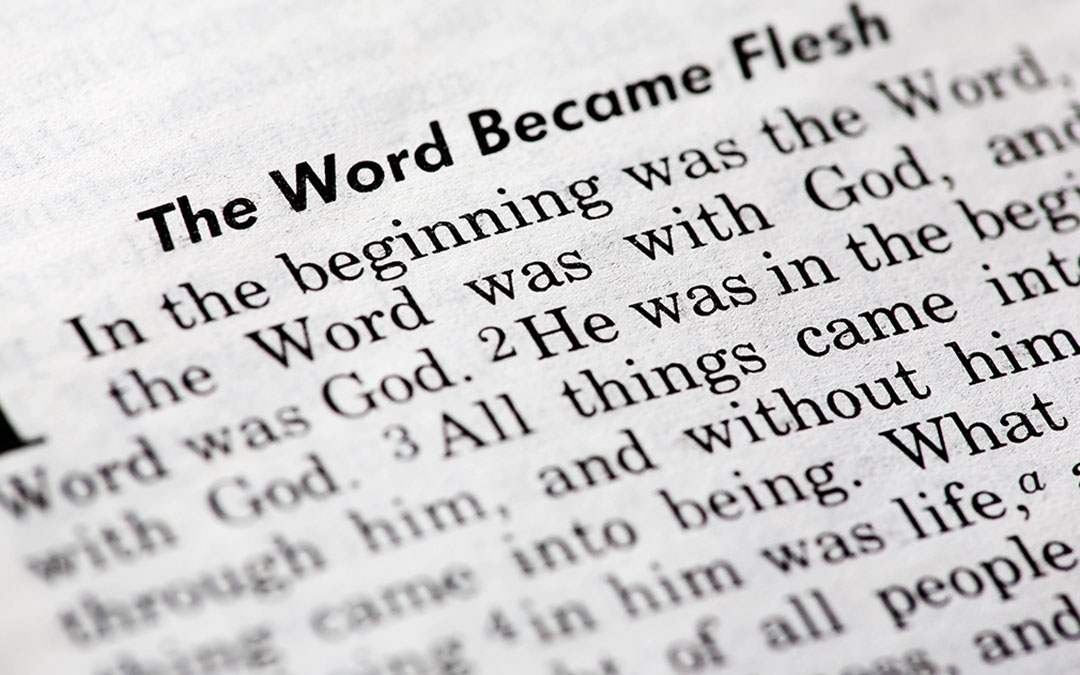 I had finally begun to understand not only the causes of my problem, but the required solution. I could no longer let my appetite and food control me. I had to confess and repent from my sin, which was idolatry.

If you look up the word, “idol,” in the dictionary, which I did because I’m a little bit of a nerd, you will find these definitions (among others):

Based on the definition, food was my idol. I regarded it with blind admiration, adoration, and devotion. As a means of ministering to my emotions (be they good or bad), food is only a mere image of the one true God. Beyond feeding my physical body, there is no substance to food’s ability to make me spiritually whole. And just as a phantom disappears like a vapor, the food no longer gave me pleasure after I had enjoyed consuming it. In fact, it had quite an opposite effect on me, leaving me feeling sick (especially when I really indulged), wrecking my health, and never filling that void. My false conceptions related to my, “food worship,” included the faith I had in food’s ability to make me feel better. The bigger fallacy was my belief that, on my own, I could regain the control it had taken in my life.

The solution required me to evict food from the place it had, for so long, occupied in my life, and relegate it to where it belonged, nourishment for my physical body, primarily, and enjoyment of the flavor secondarily. I also realized that, for a while at least, in order to cement that reorganization, I might have to eat a lot of food that I do not enjoy in order to achieve the primary purpose of eating and to hopefully nurse my starving, malnourished body back to health.

And in the spot vacated by pastries, cookies, and pizza, I needed God to sit. I humbly asked him to assume His rightful place in my life, quite possibly for the first time ever. Though I was born and raised in the church and was baptized at the age of 14, I don’t think I ever handed the reins over to God. I have always taken pride in my independence and my ability to get things done, but I had to ask myself, “How’s that working for ya?” Or, to put it another way, “Is this donut that I’m holding in my hand a lie?”

The wonderful thing about God is that He is always there, waiting for us and hoping we will invite him to sit on the throne. And whether you kicked Him off before or you’ve never let Him sit there, it doesn’t matter. He will forgive you and gladly assume the reins if you will give them to Him. He will not force His way to the throne and He won’t grab the reins from your hand, but He will gladly accept them from you if you will surrender.

I dedicated my desire to achieve wellness to God, surrendering my physical body as an act of worship. No longer was the goal of my life to lose weight, it was to live for Him. And if I was to offer myself as a sacrifice, He deserves only the best, so my body needed to be restored, repaired, and renewed. And He did that.

It didn’t happen overnight. The physical transformation still took time. It took time for me to learn to love the things that are good for me, like exercise and nutritious food. There were setbacks along the way — I don’t learn anything the easy way. But the heart change was instant. As soon as I sincerely asked Him for it, God made good on His promise to give me a new heart, just as he promised in Ezekiel 36:26.

I finally had a plan for moving forward toward the direction I wanted to go. Unlike all the, “plans,” I had before, I didn’t write this plan, I received it. The plan wasn’t mine to write. The plan was mine to follow.

These are some of the Scriptures that God gave me as He and I set out together toward a better, healthier Stacy. These Scriptures became buoys I could hold on to when things got really hard (and they did). The Words reassured me when I had doubts (and I did!) The Words gave me direction when I got lost and they gave me confirmation that the journey I was on was worthwhile and had significance far beyond my physical appearance. Along this path, God was going to teach me discipline.

The Bread of Life

Jesus replied, “I am the bread of life. Whoever comes to me will never be hungry again.”

For so long, I had been trying to treat spiritual needs with something physical and temporary. The needs of my heart, the void that I felt, was the void left in every heart when sin separated us from God. And the only thing that can fill that void is to invite the Holy Spirit to return. Though a doughnut (or a dozen doughnuts) may have filled the void temporarily, it didn’t last and I found myself back in the same place. Empty.

Therefore, I urge you, brothers and sisters, in view of God’s mercy, to offer your bodies as a living sacrifice, holy and pleasing to God—this is your true and proper worship. Do not conform to the pattern of this world, but be transformed by the renewing of your mind. Then you will be able to test and approve what God’s will is—his good, pleasing and perfect will.

For by the grace given me I say to every one of you: Do not think of yourself more highly than you ought, but rather think of yourself with sober judgment, in accordance with the faith God has distributed to each of you.

“Offer your bodies as a living sacrifice, holy and pleasing to God—this is your true and proper worship.”

We learn in the Old Testament story of Cain and Abel that God wants the very best we can offer Him when we present a sacrifice to Him. It wasn’t just about the condition of my body, but it was about my intentions behind it. Was I even trying to present my very best? I was not. In presenting my body as a living sacrifice in the condition it was in, I was offering him a sacrifice that was far less than it could be. The sacrifice comes in the care I take of my body and the appreciation I have since learned for it. Only when I present Him my very best is it a true and proper act of worship.

“Do not conform to the pattern of this world, but be transformed by the renewing of your mind.”

The world offers us fast food, biggie sized, and deep fried. We have festivals and holidays and television shows dedicated to the consumption of food. For me to be transformed into a healthy person (both physically and spiritually), He had to renew my mind. I became disciplined. I became a disciple.

“Then you will be able to test and approve what God’s ill is — His good, pleasing and perfect will.”

His will was first that I make Him LORD of my life. Additionally, He wanted me to live in a way that reflected that lordship. Additionally, He took me through my journey for a reason — doing an amazing work in my life, but also inspiring me to help others. And now, His will is that I share my story in its entirety so that HE may be glorified and others may find similar change. When I was obese, I was held back from serving God with all my heart. I was hesitant to engage in physical activity and preferred to avoid any attention. And even today, though my body is normal-sized (go ahead — put your “short jokes” in the comments), I am a uncomfortable sharing with candor the truth of my journey. I’m ashamed of so many parts of my story. But now, if I hide myself, I was hiding HIM and what HE has done in my life. I share my story not to bring attention to myself, but to glorify Him for the amazing work He did for me and can do for others.

Commit your actions to the LORD, and your plans will succeed.

For the first time, that is what I did with my wellness journey. Instead of committing my actions and efforts to weight loss, I committed my plan to the LORD. I made my effort an act of worship. Just as one may sing, dance, or pray in worship, I practiced discipline as an act of worship.

My motive had shifted from something physical to something very spiritual.  When faced with fierce temptations, I would declare to God, “I love you more than this insert whatever food here.” And I demonstrated the love by my actions, choosing discipline (or discipleship) over indulging.

Everything I did from there on in an effort to achieve a healthy weight and maintain a strong, fit body I did as an act of worship to God. I believe that finally, because I committed my plans to Him they succeeded.

When I pledged as an act of worship, it took on a much bigger significance in my life. If I cheated in my eating, I was cheating on my commitment. If I skipped a workout, I was holding out on God. That was the only motivation strong enough and the only goal worthy enough, to hold me accountable.

That’s the End of the Beginning

I have held off publishing and promoting my story because I was afraid to expose my true feelings and the depth of my struggles to so many people. I was also paralyzed by the need to make sure it was perfect before I launched it. Technically, this blog has been live and public for years, though I never actively promoted and shared it. I tried to convince myself that I had done enough to be considered obedient. Several strangers found it I reasoned, and if God wanted someone to see it, He could get it done.

But it wasn’t about what God could do for other people. The story is about what God did do for me. I give Him all glory for any success I have enjoyed. I give him my undying gratitude for saving my life and for bringing me closer to Him in the process.

There is still more to my story — a lot more — and I will share it. But the series of posts which conclude here chronicle my journey over the first 40 years of my life.