My two favorite people in the world. 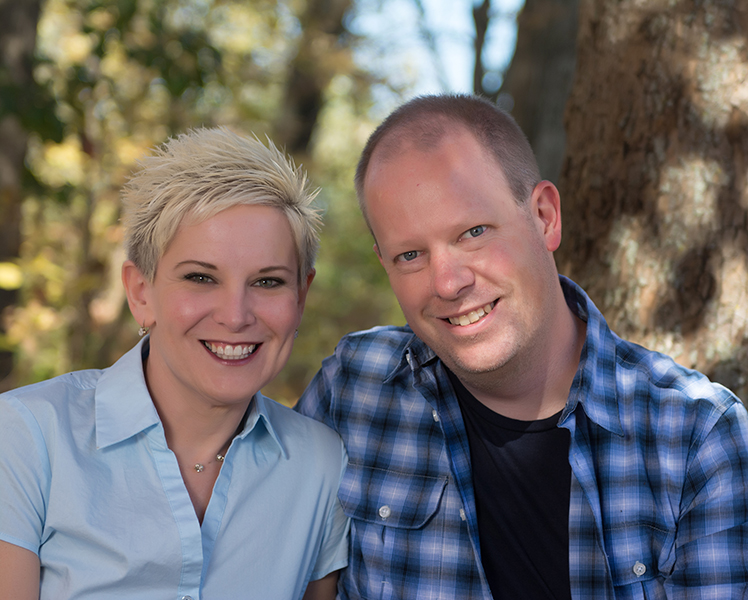 my long-suffering husband and the love of my life

Sure, like most people, I did a lot of dumb things in my 20’s, but fortunately, I also made one of the best decisions of my life — to become Mrs. David Corwin.

David and I grew up less than 20 minutes from one another — he in Eaton, OH, I in Richmond, IN. We were born in the same hospital and even delivered by the same doctor, just six months apart. I think it was meant to be from the very beginning. Growing up, we had several mutual friends, but never met until a fateful day at Butler University in a huge lecture hall. I had no idea at the time that I had just met the man I would marry — the love of my life.

He and I both worked at a chain drugstore not far from campus and we started talking and hanging out. There are some great stories about our courtship and life together, but far too much to share here. Check out the blog for some of our adventures together.

David Corwin is the kindest, most patient, and funniest person I have ever known. In some ways, we are as different as day and night. I am quick-tempered and hot-headed. He is slow to anger and seldom raises his voice (and considering everything he has to put up with me, that pretty much qualifies him for sainthood). I’m more of a creative while he is great with numbers. I have OCD issues, and he gets a kick out of pushing those buttons. He’s the yin to my yang.

In other ways, we are so much alike that being with him just feels like home. He makes the tough times less awful and the good times even better. He knows me better than anyone on this planet — and for some crazy reason, he loves me anyway. My favorite thing about him is how he laughs — I love to watch him laugh. I especially like it when I make a stupid joke and he tries not to laugh, but does. We love to spend time with one another and find new adventures.

Together, we have managed to raise pretty much the coolest young lady you’ll ever meet.

And Then There Were Three

We were blessed with a beautiful daughter, early in our marriage (but not too early). She was born 5 weeks early but already wise beyond her years. Scooter (that was our name for her in utero) was due in January, tried to come in October, and by December, would be held back no longer. We appreciated the benefit of the tax deduction that year. I do like to joke that birth was the only time in her life she has been early for anything, but it’s just a joke.

We didn’t plan to have an only child, and sometimes I wonder if we did her a disservice, but I know everything happened just the way it was meant to be. It has been a pleasure watching her grow into the incredible young lady she has become. She is fiercely independent, remarkably brilliant, unbelievably talented, and stunningly beautiful. She is all that more in spite of me than because of me, but I am nonetheless proud of her.

In some ways, she is a typical young person who likes to sleep late, hang out with her friends, listen to music, and is seldom separated from her phone. Her room isn’t always the cleanest and she has the “teenage eye-roll” down pat. (Who didn’t?)

In other ways, she is nothing like a typical teenager. She is studious (her own worst critic when it comes to school work), she is responsible, and has just been a joy to parent. She accepted Christ at the age of 9 and lives her faith in such a way that inspires and convicts me. She has probably read through the whole Bible multiple times, has served on multiple mission trips, and has a heart so big that those around her are just enveloped by her sweet spirit.

I can’t believe that 4-pound, 12-ounce bundle of dynamite has become a young adult, but I can’t wait to see how God uses her to impact this world.

Y'all Come Back Now, Ya Hear?