This is Why We Have Rules 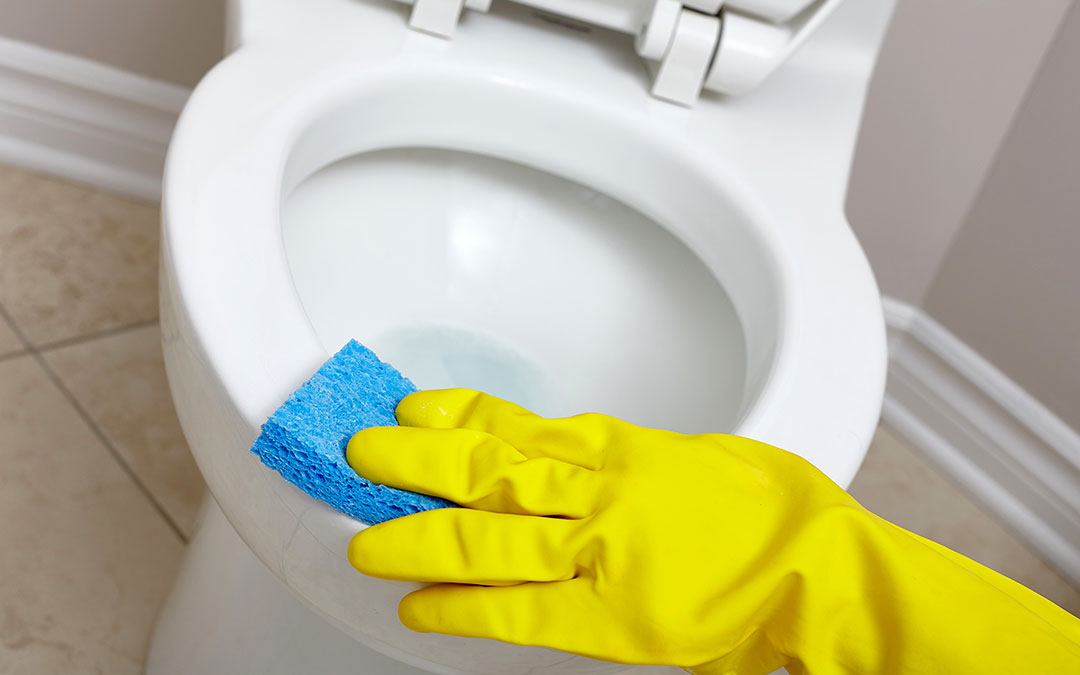 I hate to use public restrooms. When I think of the microbes and germs crawling all over every surface, it makes me anxious. I try very hard to not touch ANYTHING I don’t absolutely have to. I have a routine for minimizing my toxic exposure — a routine which, of course, includes, “hovering.” Women know what I mean — the “squat” position one assumes over the toilet to avoid contact with the seat. Yes, men, you’re not the only gender which pees standing up. When possible, I avoid public restrooms altogether. For example, if I know we are going to an outdoor concert or anywhere I might be forced to share a port-o-potty with drunk people, I stop drinking liquids for HOURS before the event. But that isn’t always an option since typically, I drink over a gallon a day.

This morning, I had a regularly-scheduled appointment with the orthopedist I see for chronic neck pain. His office is located in the hospital near my office. I always try to get the first appointment of the day so I can still get to work on time. On the way from home to the hospital, I ate a large cup of ice (my favorite food), so by the time I got there, I had to go pretty bad. Did I walk into the bathroom just inside the main entrance? No! That’s the bathroom most people use because of it’s proximity to the entrance. My strategy involves using a bathroom out of the way. I also always walk into the first stall inside the bathroom door because I read a research study once that found most people don’t use that one. Instead, they bypass it for another stall.

Darn. Now THAT secret is out.

I scanned the directory on the wall in the lobby and noticed that most offices are located on the 3rd floor, like mine, and that not much is on the 2nd. That was my bathroom — 2nd floor! Up the stairs I sprinted, about to bust. I located the bathroom and as I neared it, I saw the cleaning lady was coming out. She put some supplies on her cart and (bless her) held the door open for me (one less thing to touch!) and said, “I’m all done in there!”

She had just finished cleaning the bathroom and I would be the first to use it! Nice.

When I walked in, I was amazed at how pristine everything was — immaculately clean. It even smelled clean, which is to say it smelled like nothing at all. The mirror was spotless, the faucet and handles sparkled, and even the light switch (a typically overlooked surface) was free of smudges. I checked the baseboards (a real “tell” about how thorough a job had been done) and though they were not very thick, did appear to be free of dust and very clean.

I began to relax a little, blessed to find such a clean public restroom. I entered the first stall, nearest the door, and made sure my purse was all zipped up (another part of my procedure). The idea of something falling out of my purse to the floor — horrifying. I hung my purse on the back of the door…. YOU DON’T BELIEVE THAT, DO YOU? I never hang my purse on the door. Gross! I hug it tightly to my body, securing the strap over my neck. But I thought about hanging it up — that’s how clean this bathroom was, even in the stall!

As I assumed, “the stance,” the muscles of my legs burned with the fire of a thousand suns. Two days after “leg day” in the gym is no joke when it comes to pain. My thighs begged for sweet relief. And that’s when it happened. My guard was dropped and, lulled into complacency by the immaculateness of my surroundings — touchdown. My bare buttocks made contact with the seat in a public restroom. My defenses were infiltrated by the sterility of the environment.

At first, I didn’t know what to think — this was an odd and heretofore taboo experience. The excruciating tension in my quadriceps was released as I settled further, nestling even, into the comfort of a full-on sit. I finished my business, wondering if I would live to regret this momentary indiscretion — or if I would live at all. But the deed was done and it was time to flush. I started to lift my foot to the handle, then thought, “Well, why not use your hand to flush? You’ve already walked on the wild side, so why not?”

With my bare hand — OK, well, my index finger (just the tip) — I depressed the handle as the water whooshed into the bowl (probably spewing bacterium-laden pathogens all over the place).

I opened the stall door and went to the sink to wash my hands. As I scrubbed, I said, “The Lord’s Prayer,” twice in my head (slowly, and with feeling) as is my hand-washing custom. Considering the risky behavior in which I had just engaged, figured I better say it one more time before rinsing. The extra time scrubbing and the extra benediction sure couldn’t hurt, since I was undoubtedly ceremonially UNCLEAN at this point.

I left the water running while I fetched a paper towel. Thank goodness for a “hands-free” towel dispenser and, after drying my hands, used the paper towel to first turn off the faucet, then open the door, taking great care not to touch anything that might contaminate my just-washed phalanges.

AND THAT’S WHEN IT HAPPENED…

I was face to face with a young woman — probably in her late teens/early 20’s, not that it matters — sneezing IN MY FACE. But she didn’t just sneeze once. No, she sneezed twice, in rapid fire succession.

It was a double-tap from the OCD gods delivering swift and merciless justice at point blank range.

She was shocked and embarrassed, I could tell, and had clearly been caught off guard by the sudden sternutation. In that instant, my emotions ranged from compassion for her, clearly mortified by what she had done, to horror for myself as I realized a stranger (and quite possibly an ill stranger) had pretty much gotten to second base with me against my will in a public restroom.

And that is why we have rules. Rules from which I will never stray again.